We're excited to start 2020 off with this great purple set!

Featuring 4 custom colors, this purple and creamy yellow themed set is one of my personal favorites.

Hisui the designer of this set, made this short story to provide some flavor:

Landing
The endless dark poured over the cosmonaut as he stepped out of his space capsule.
It was as cold and quiet as the still of night. He looked ahead across the surface of this foreign moon. Barren, cratered, yet beautiful. The horizon was still such a sight to behold. Stars and darkness kissing the tops of mountains in the distance. The sky was the most beautiful He'd ever seen. While observing his attention was immediately directed to what appeared to be a moving star? An Asteroid? No, not a star, a space ship! The ship appeared to be coming in for a landing a ways off.

Astonished, the cosmonaut pushed off the moon's surface and into the air. He just had to get a closer look. In the distance, the mysterious space ship lands with a cloud of dust. It was long and slender with tendrils along the sides of it. It looked organic. The front end was larger than the back with large and small round Orbs of light all over it. It almost looked like a giant creature. Parts of the ship looked like they were alive the way they were glowing and moving. Moving closer he can see that the orbs are windows! The body of ship was as dark as the dead of space; the windows glowed bright like star.

Anxiety and curiosity washed over the cosmonaut as he rushed to the unknown vessel as fast as one could in such gravity. He leapt from crater to dune, dust flying into the air. He was thinking "what will I find?!" As he gets closer to the mysterious ship he starts to think if running out there was a good idea. Should he have just stayed at the capsule? Its too late. He's almost there. No turning back now.

As the cosmonaut comes upon the large ship he's breathless at the sight of it. He thinks to himself, "such a strange looking ship. It must be aliens!" As he takes another step towards the ship the bottom hatch starts to open. The door is large and…pulsing? It looks as if it has glowing tubes or veins running through it. Mist begins to pour out of the opening kicking more dust into the air. The cosmonaut is thinking, "What is about to happen? What is going to be on the other side of that hatch? Was this a mistake?" As the hatch fully opens the mist starts to dissipate and reveals nothing but a void of darkness. Unable to take his eyes off of the darkened entrance of the ship, the cosmonaut was as still as could be, not a thought in his mind.
There in the darkness he sees nothing but a set of purple glowing eyes…

The set will run from January 1st to February 1st.

These are the quantities that must be hit in order for each kit to run. If there are not enough purchases across all vendors for a given kit, those who purchased that kit will be fully refunded.


NOTE: This is a Group Buy, and Group Buy terms and conditions apply. The estimated date of delivery is just that - an estimate. Delays and setbacks may occur. Upon purchase, you will be charged immediately. And by purchasing this item, you acknowledge everything stated above. There are no refunds or cancellations for this order.  For more information, check out our FAQ

If you order other products with this GB, they will be delayed, and ship when the GB ships! 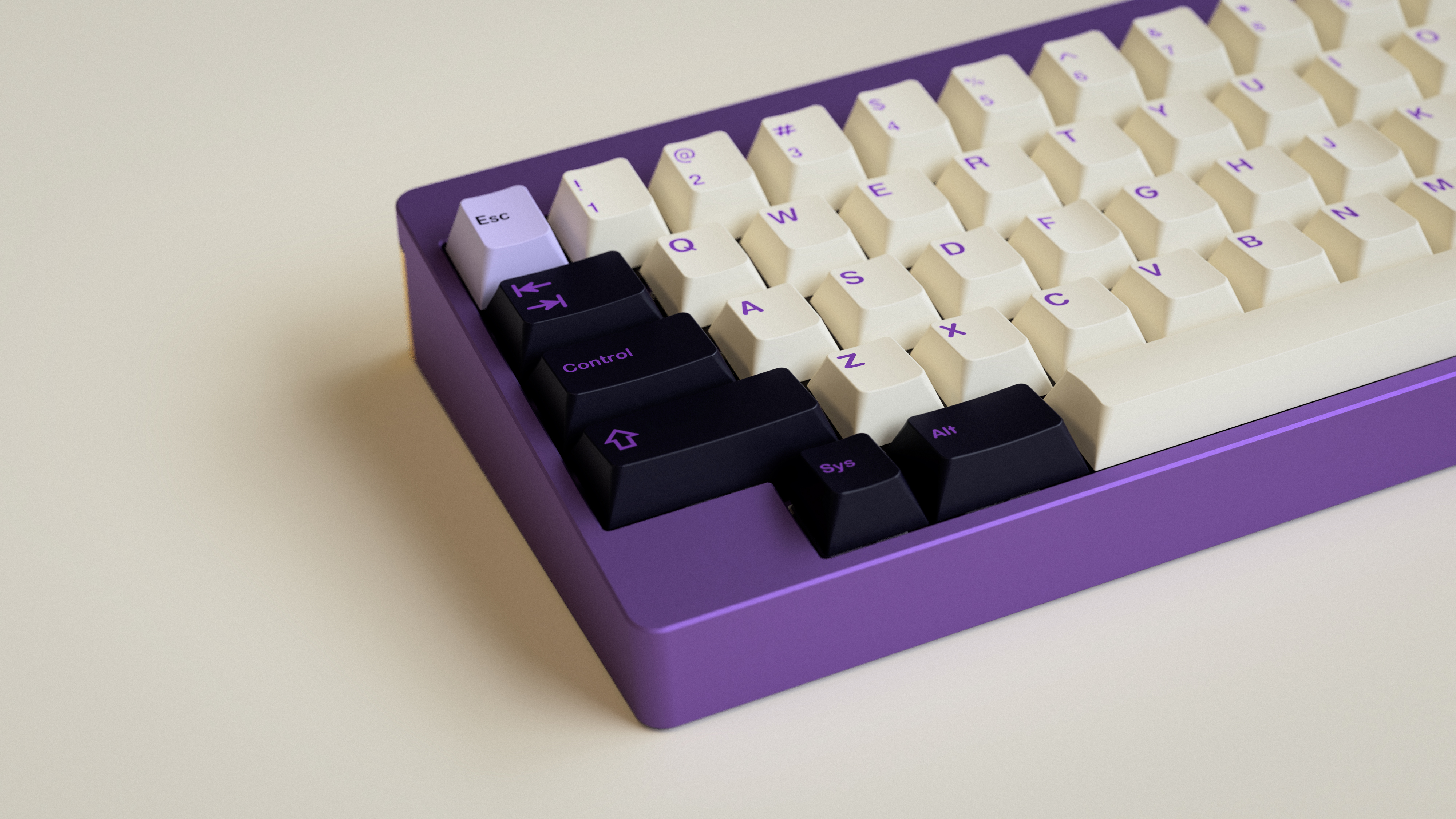 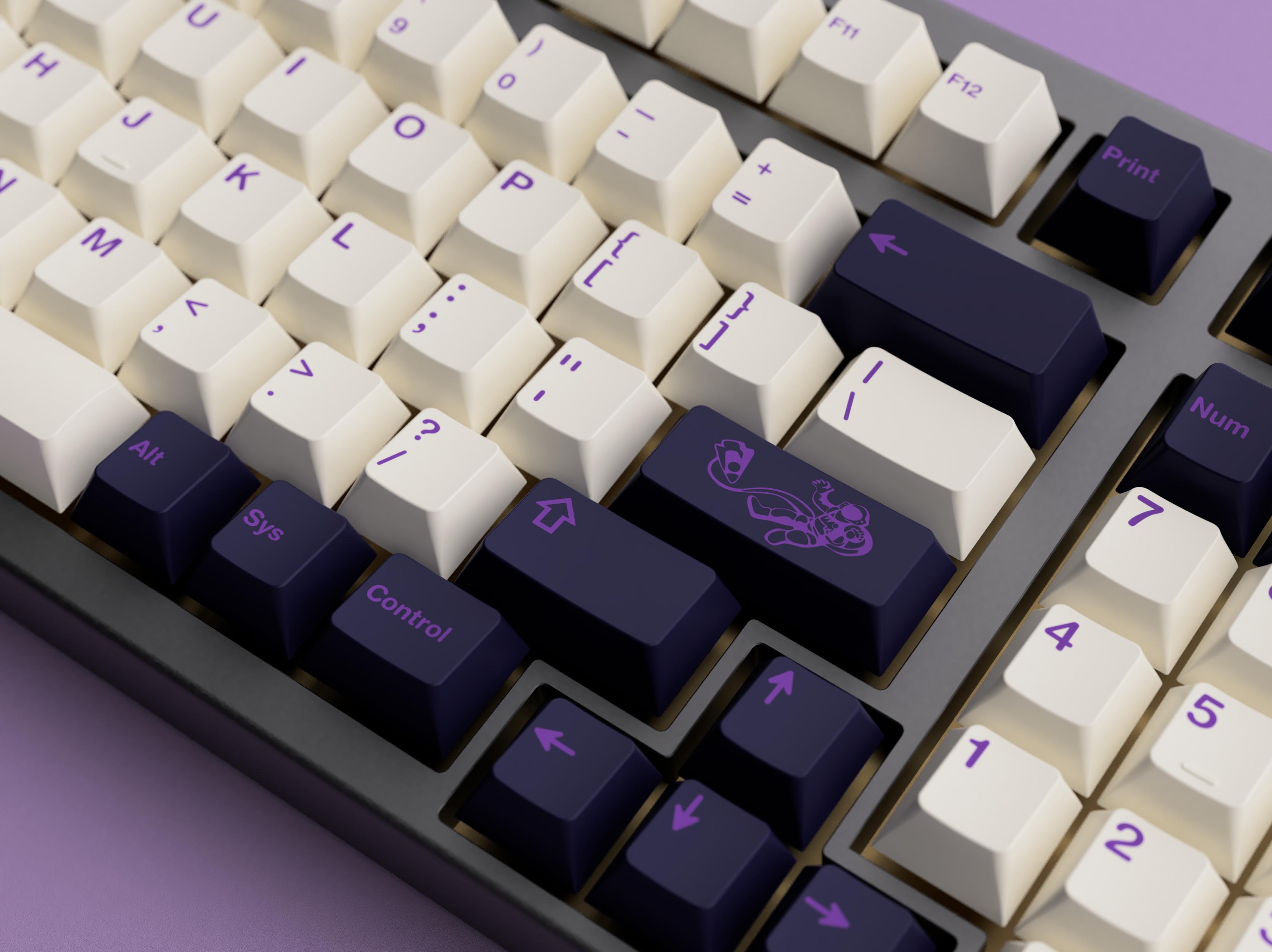 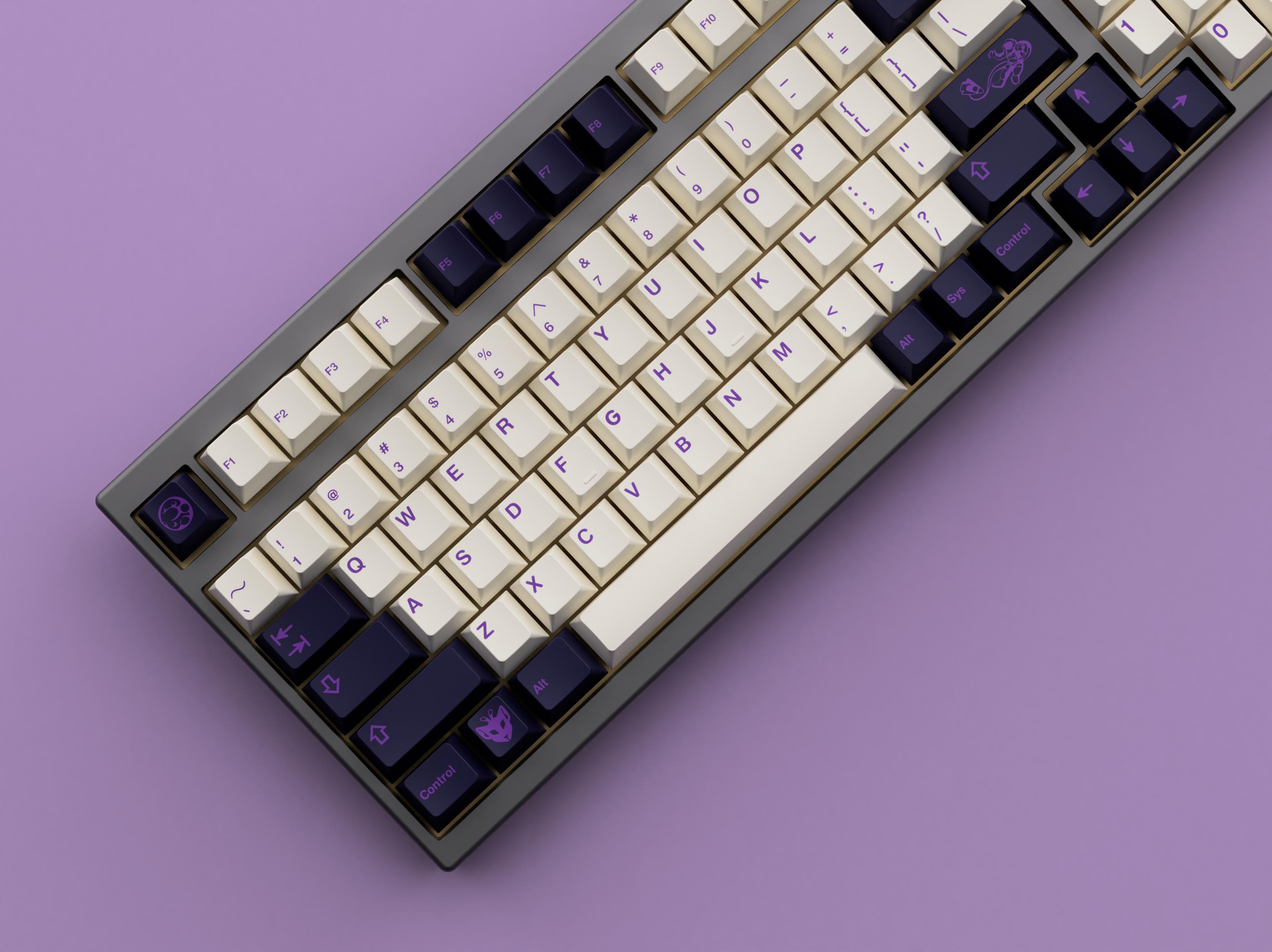 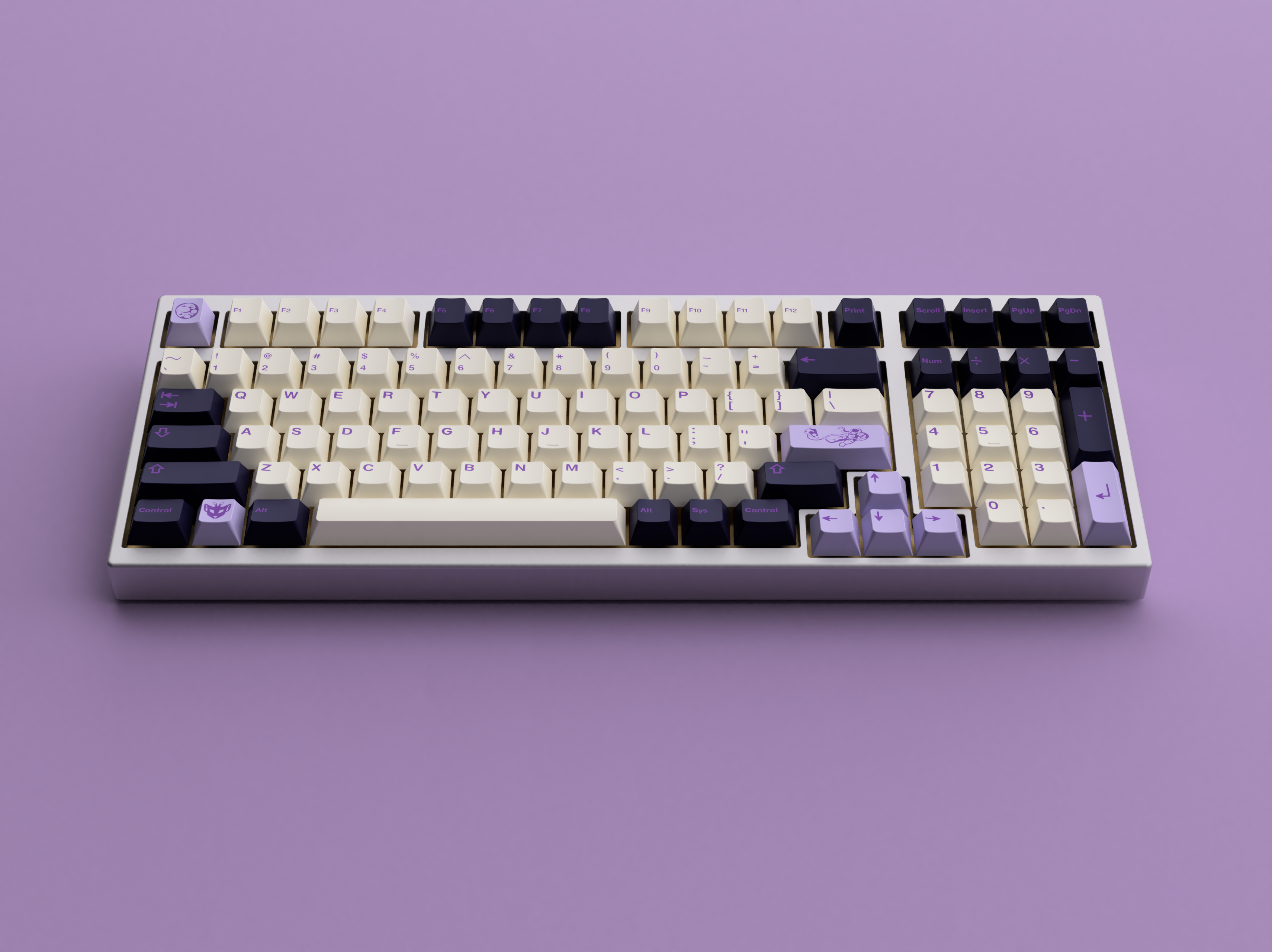 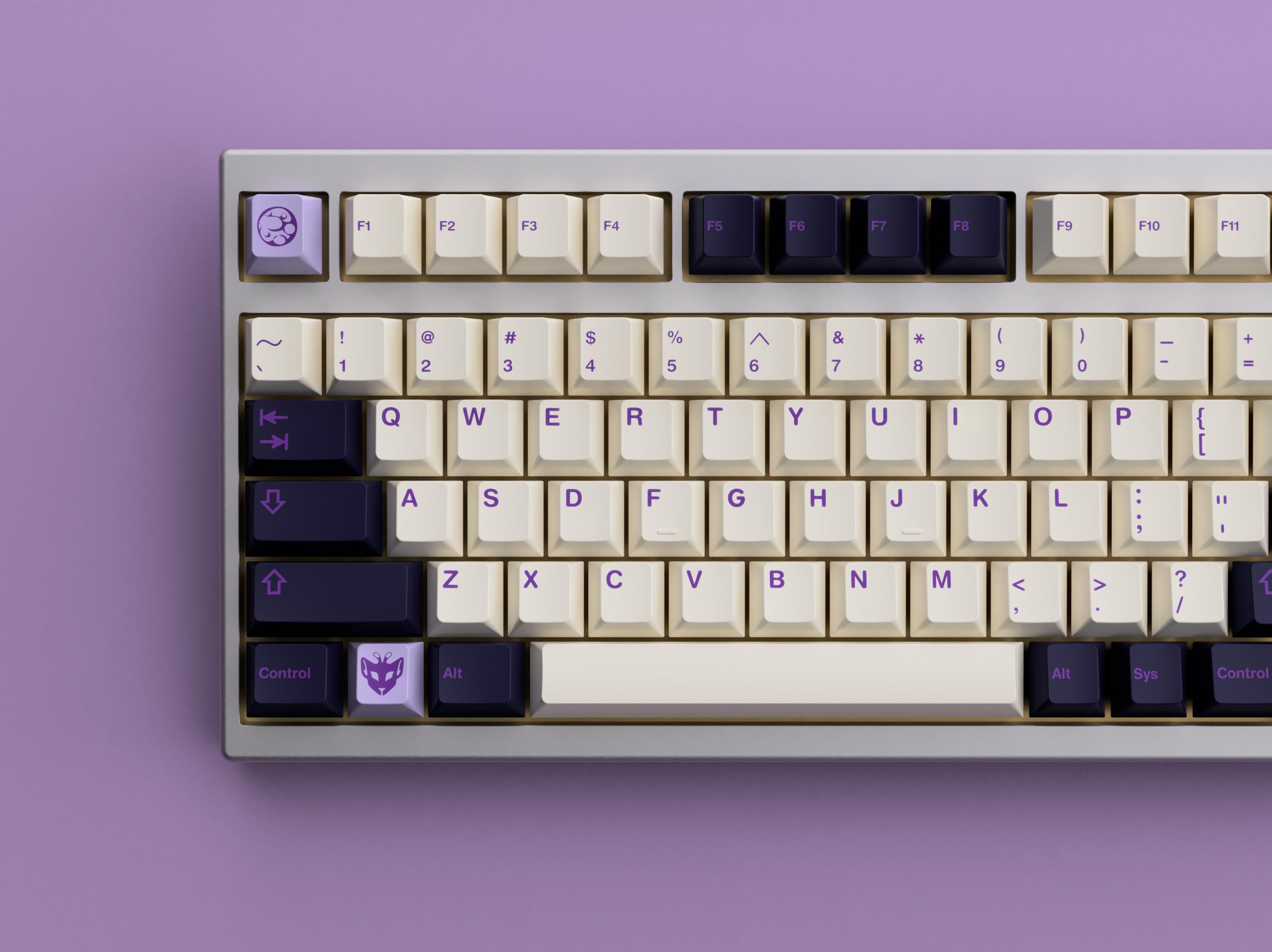 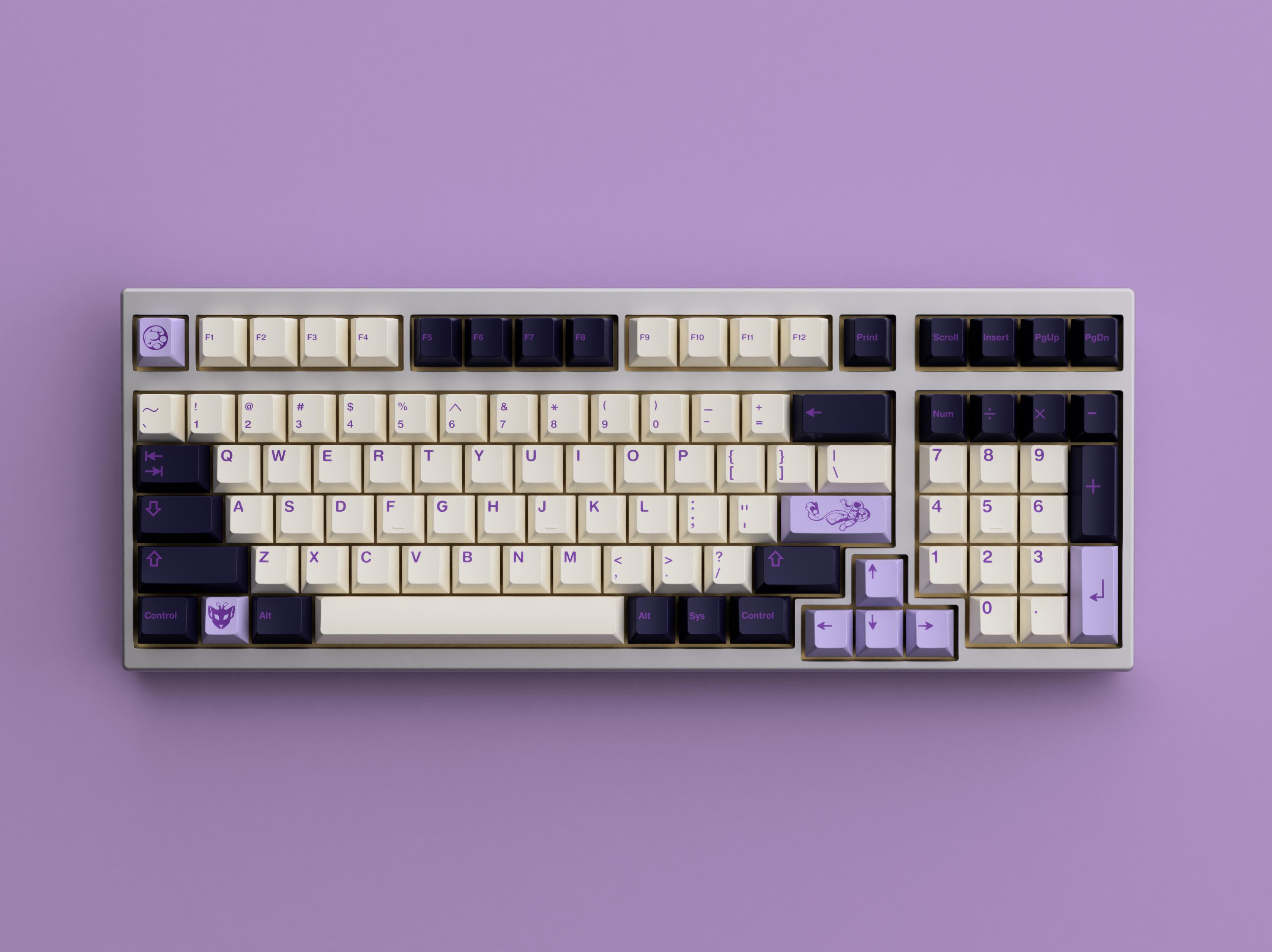 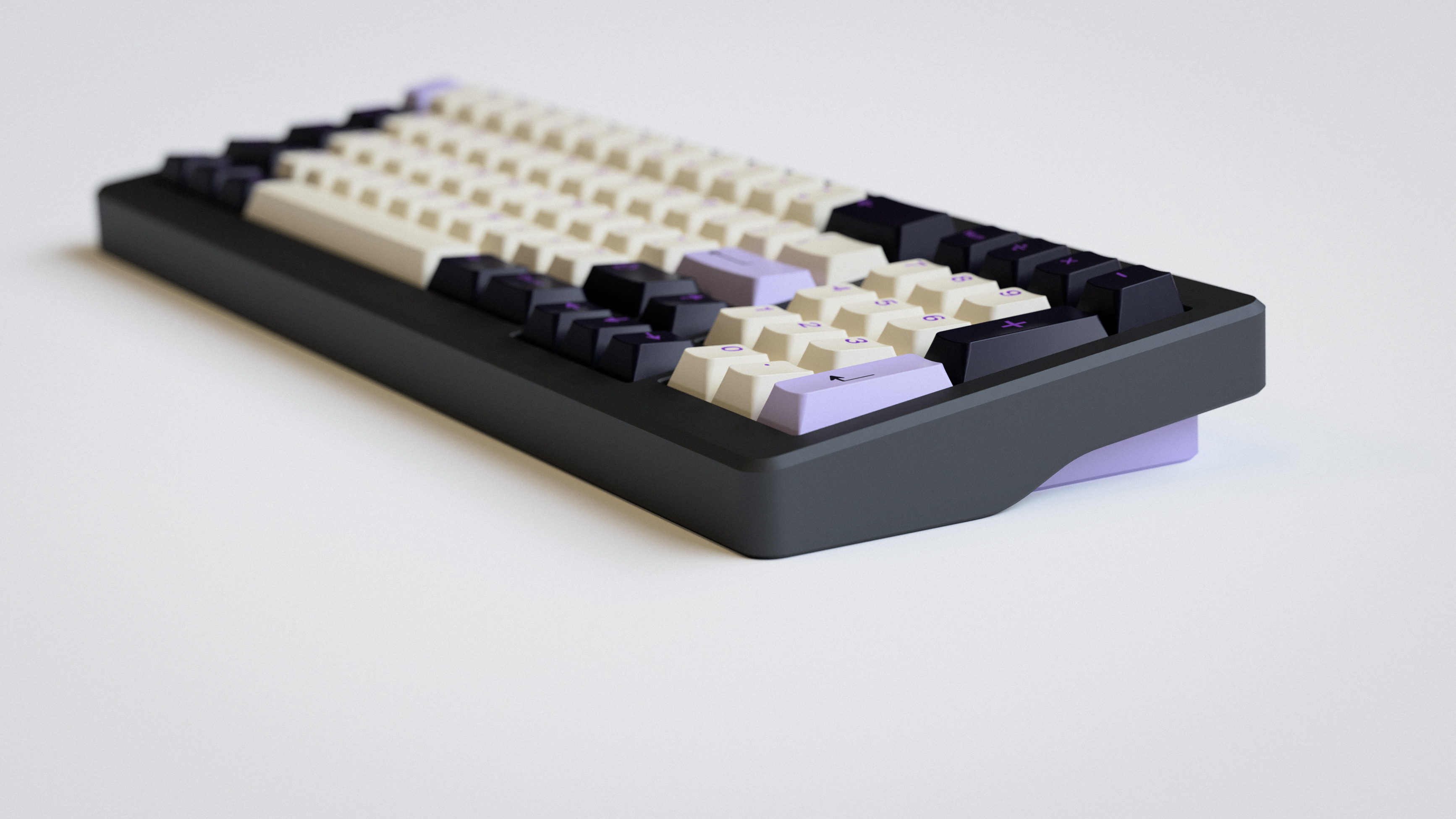 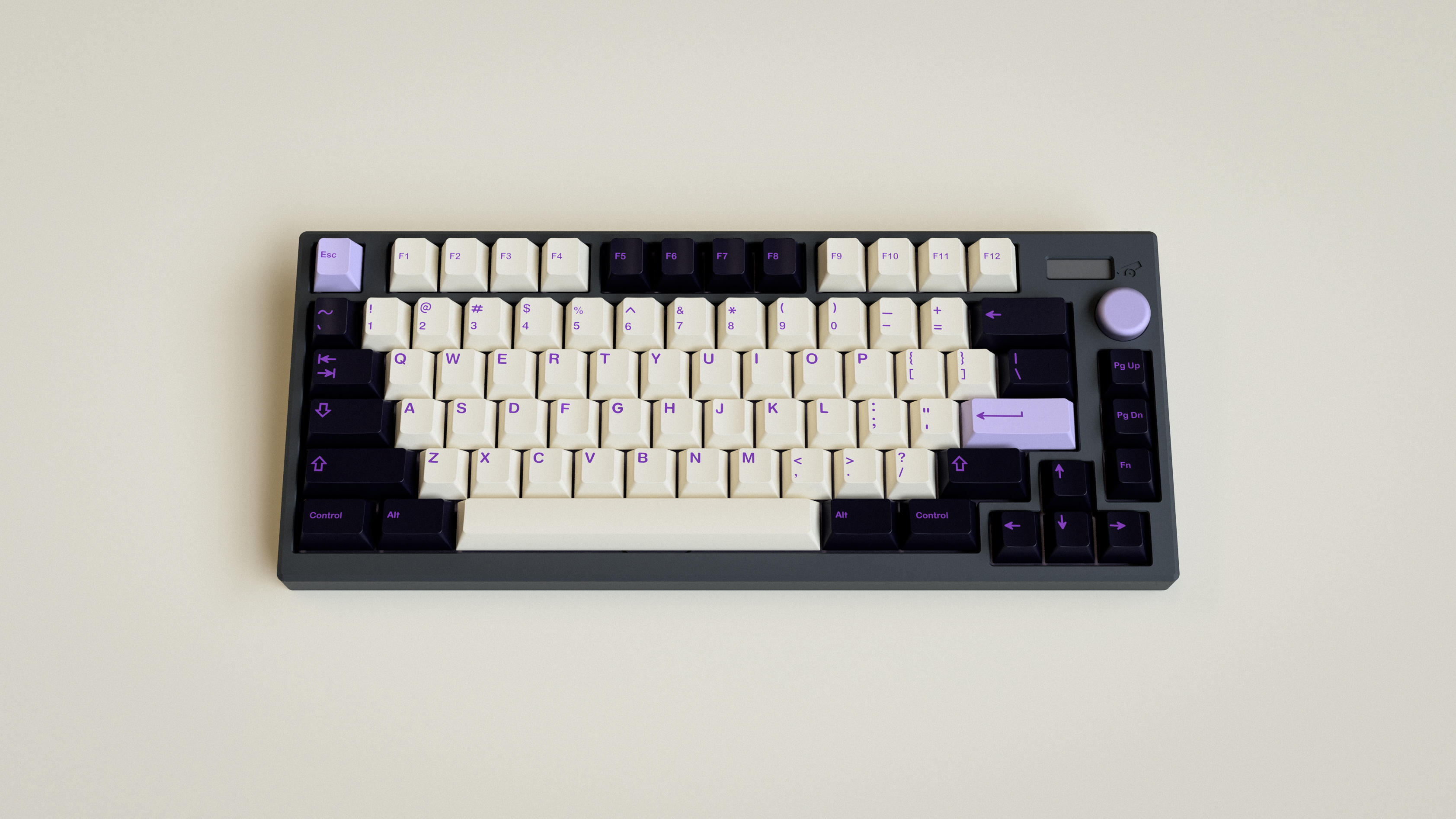 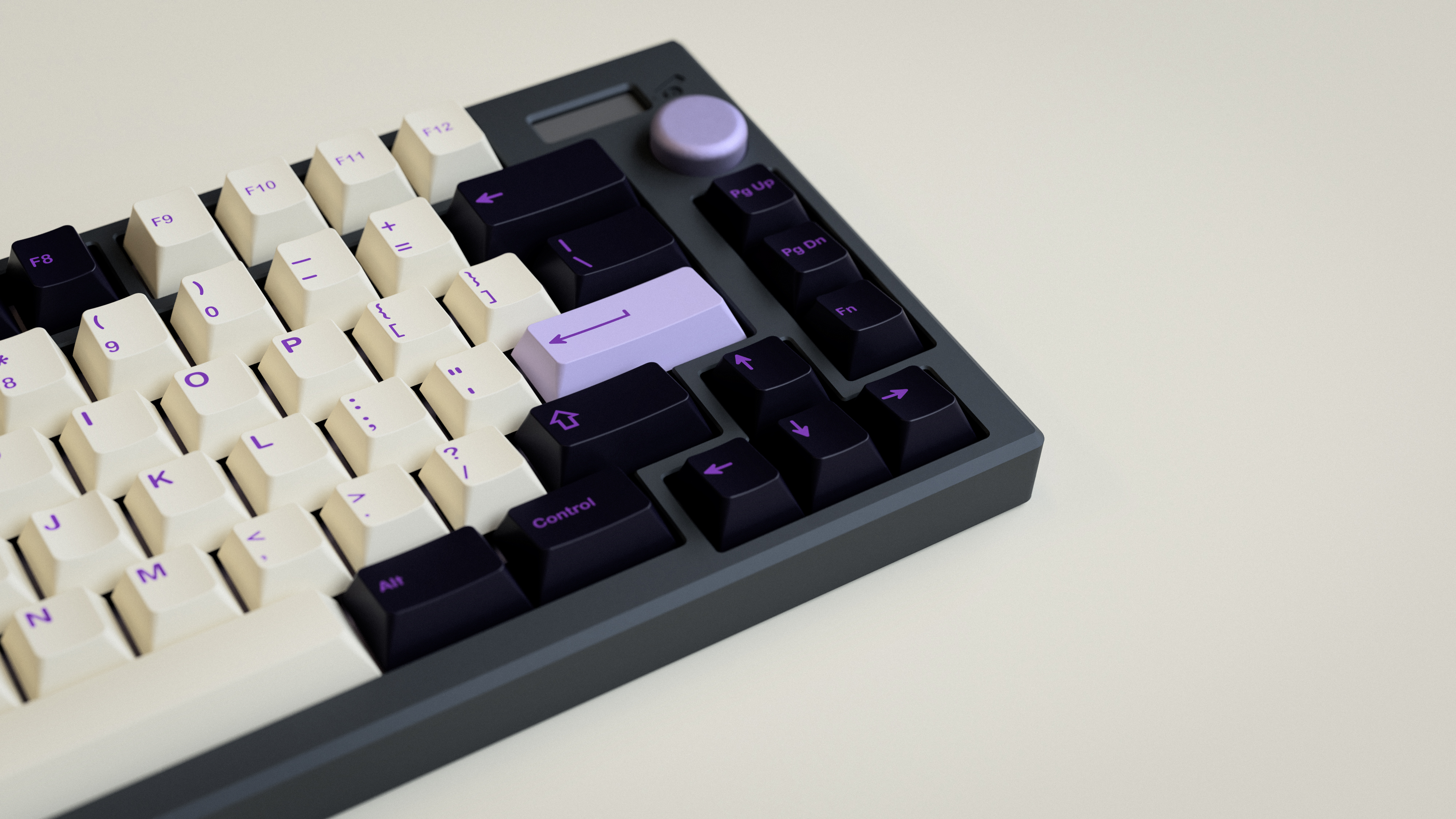 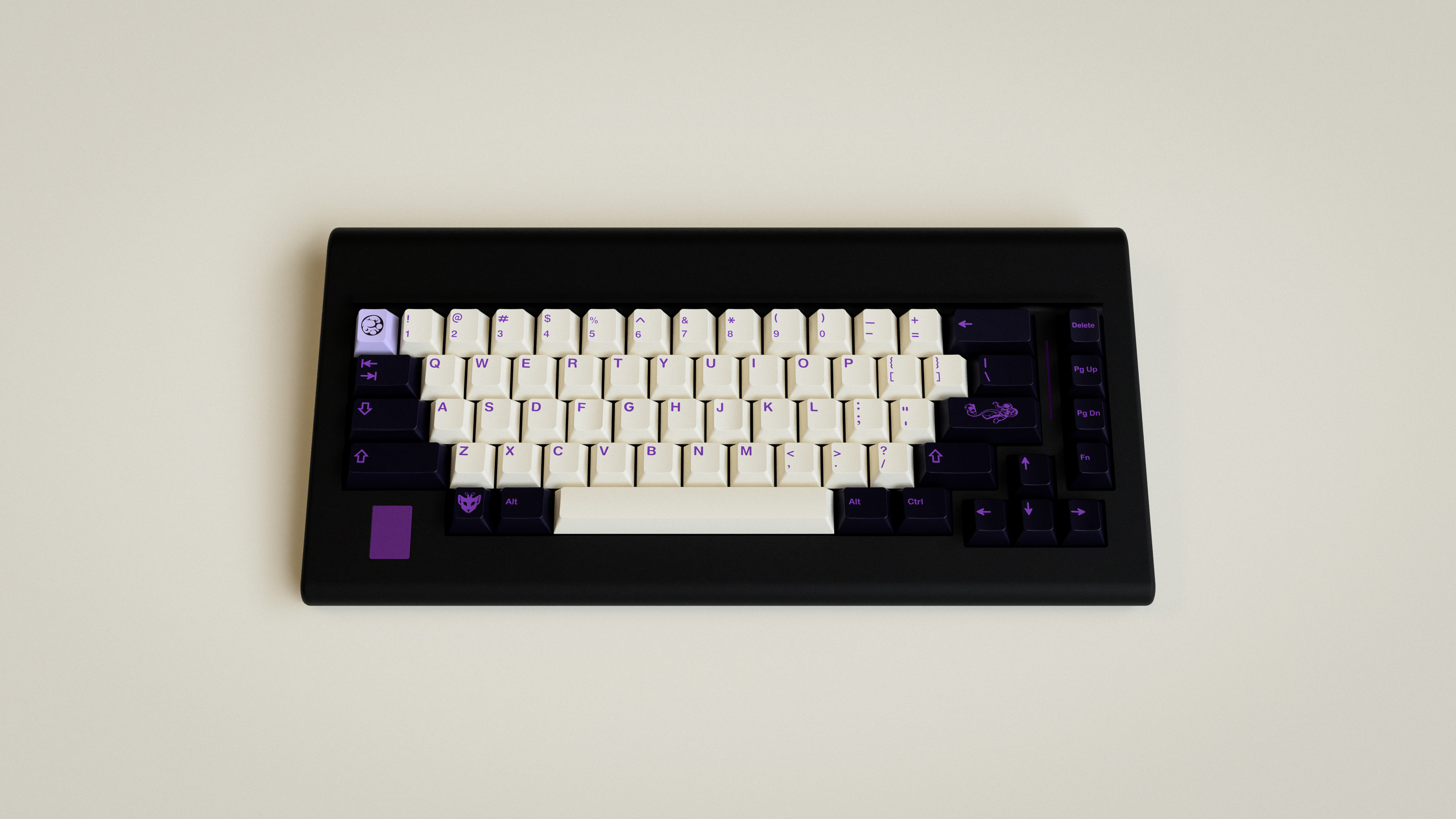 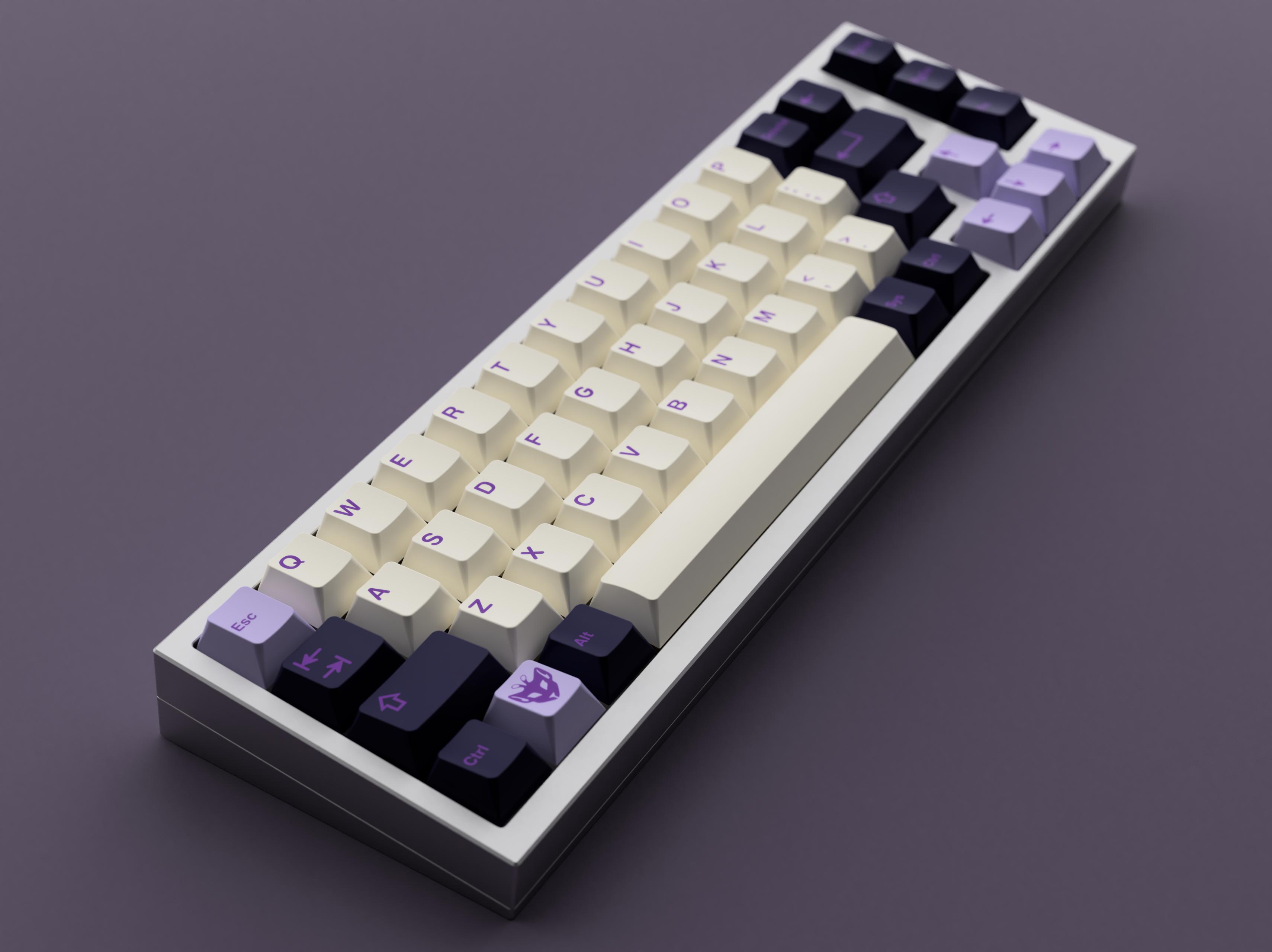 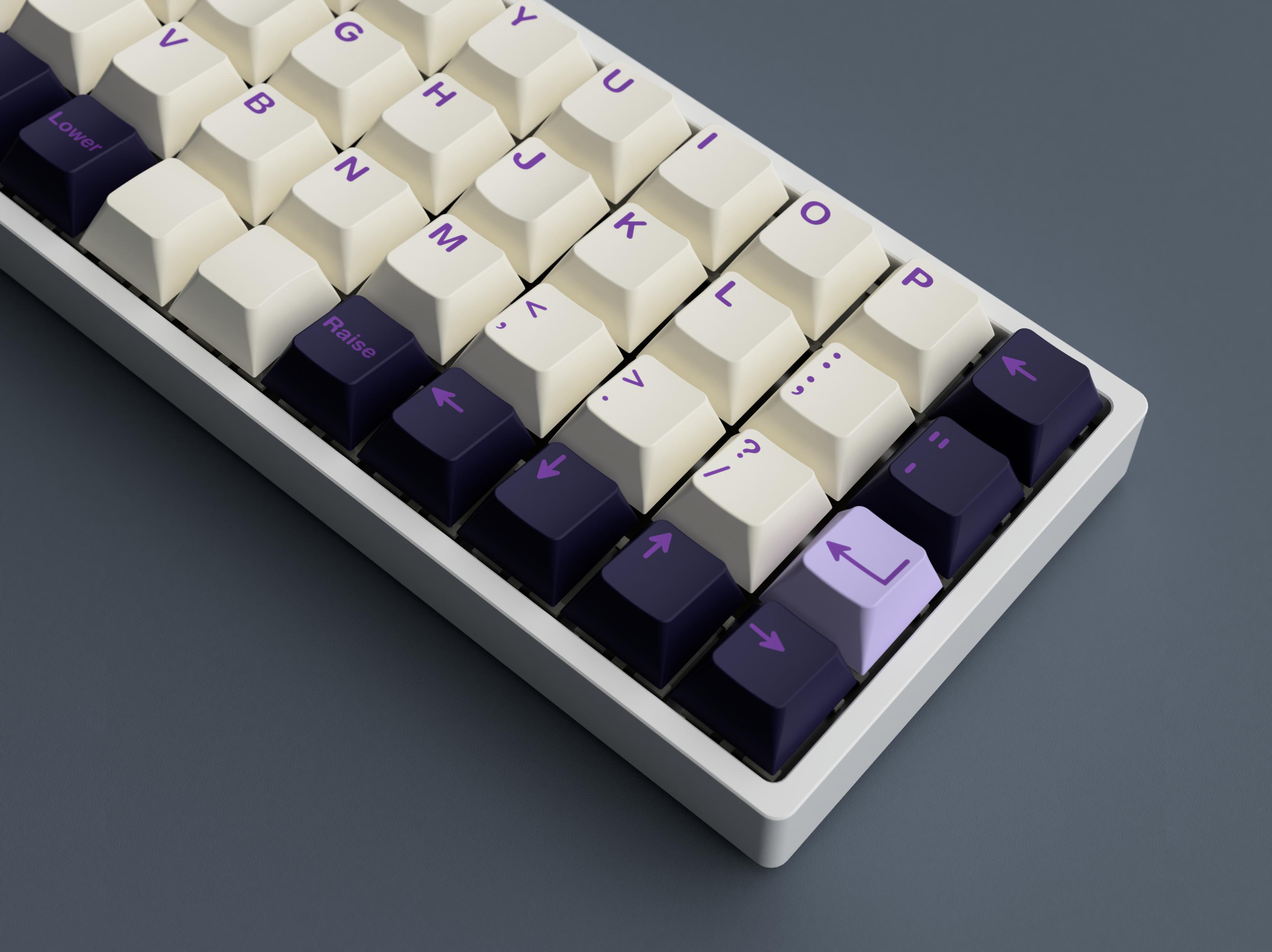 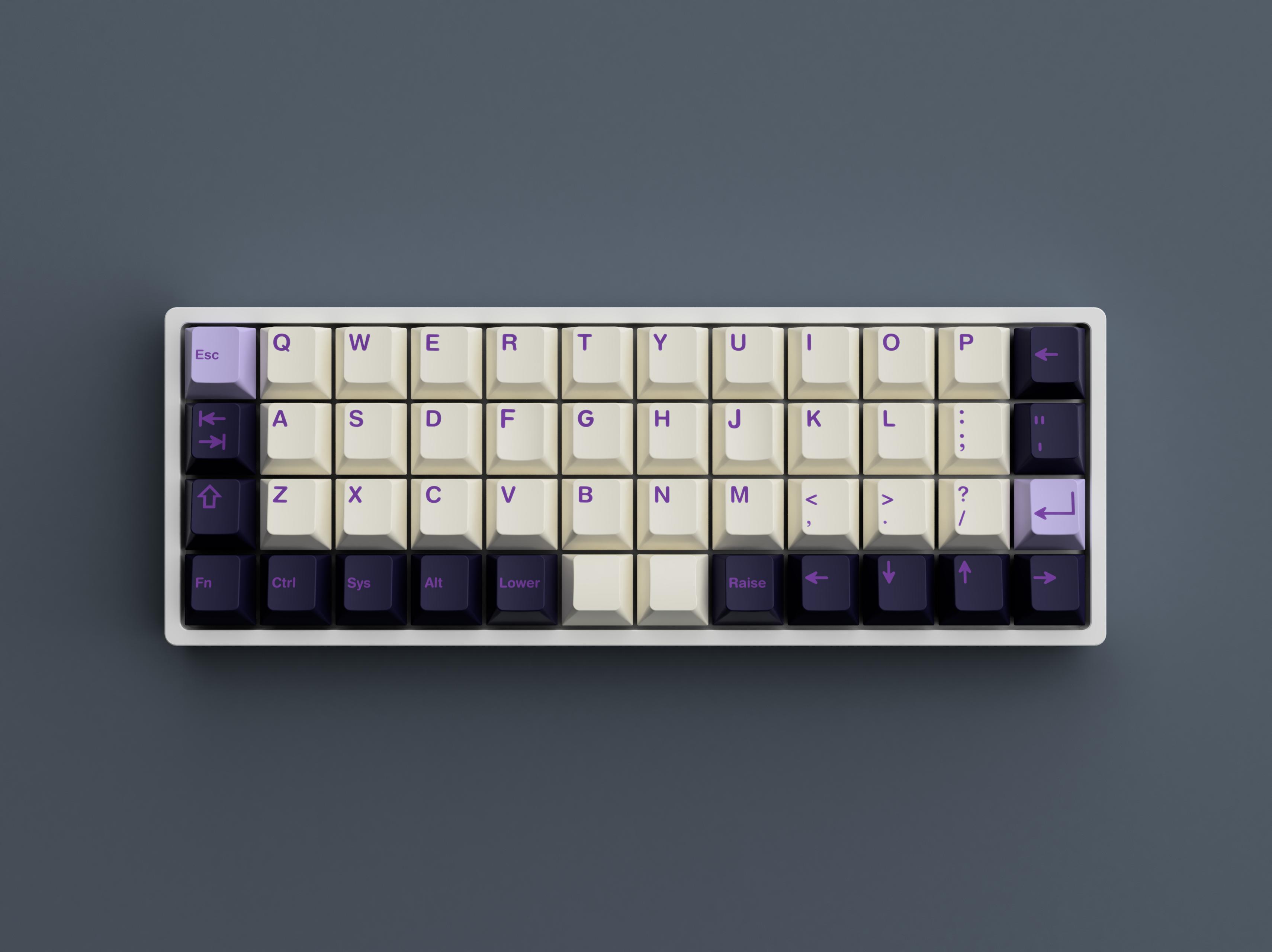